January-April 2020: Modeling the response of grassland ecosystems to climate change in the Romanian Carpathians.

Our aims were to quantify the relationships between various factors measured in the field and derived from satellite remote sensing. Our hypotheses were related to the response of biodiversity and grassland productivity to local-scale drivers such as bioclimatic parameters and soil and biomass nutrient concentrations.

The responses of grassland ecosystems to climate changes were based on a space-for-time substitution technique. We fit models using ground data, with species richness and above-ground biomass as response variables and summer temperatures and day of snowmelt as explanatory variables. Using these models, we predicted the impact of climate warming by increasing summer temperatures and advancing the day of snowmelt. The results showed an increased number of species and higher productivity, but these findings should be carefully discussed in the context of alpine environments.

This stage of the project was meant to use collected data from the field to explore patterns of variability in several key ecosystem properties. We also attempted to use measurements from the field (snow dynamics and productivity) to validate several indices obtained by remote sensing techniques.

Our results showed that local measurements of temperature and other properties (soil chemistry, primary productivity, litter decomposition) are povital for capturing spatial heteroteneity of ecosystem properties in mountain environments.

The results of comparisons of local vs. remotely derived indices of snow dynamics and productivity further indicate that studies seeking to predict the response of ecosystems to climate change would greatly benefit from the use of freely accessible satellite images at large spatial and temporal scales.

Database development was based on several key procedures that necessitated various types of labor: 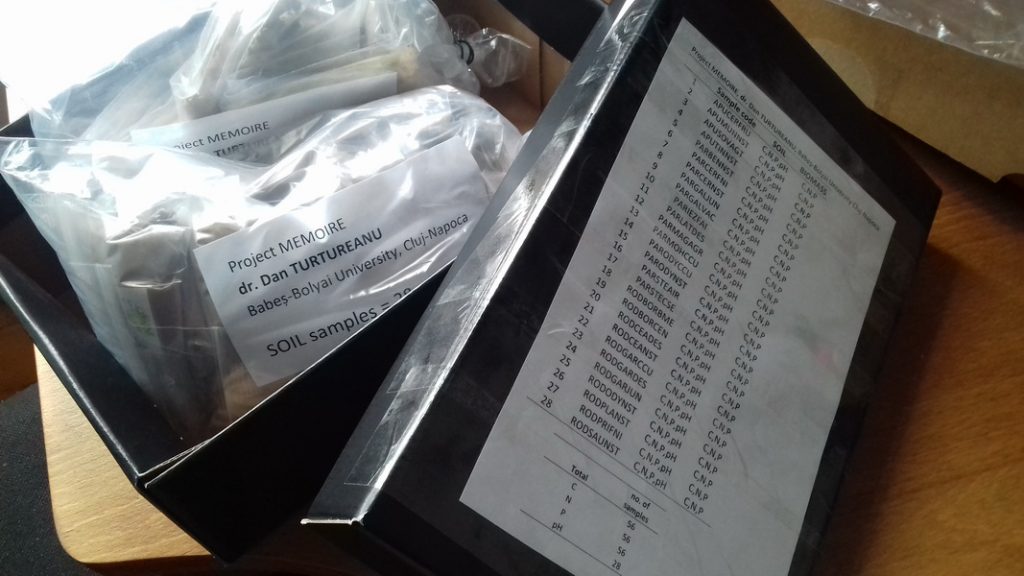 June 2019: Revisiting the long-term monitoring sites in the Romanian Carpathians

The field work was done in the second year in order to accomplish several key tasks of the proiect:

All sites have been relocated with high precision and the instruments were collected in good working order. However, one site in lower elevation from the Parâng Mts. was vandalized and both data loggers were lost. Therefore, we successfully collected data from 28 sites.

In order to cover contrasting habitats along elevational gradients, we succeeded to install new monitoring sites in three mountain ranges of the Romanian Carpathians during the summer of 2018:

The sampling design in each range followed a specific approach which allowed us to choose a broad spectrum of ecosystem types, from around 1000m to above 2200m. The community types included meadows dominated by Agrostis tenuis and Festuca rubra (at lower altitudes), Nardus stricta and F. nigrescens (at intermediate elevations), and Carex curvula and Juncus trifidus (at high altitudes, above 2000m).

Important sites for high altitudes include the Gărgălău peak in Rodna Mts., Urdele and Mohorul peaks in Parâng, whereas in Muntele Mare was representative for the Apuseni range.

The field work consisted in the following operations:

Back from the field, the sampled material was handled and dried at room temperature: 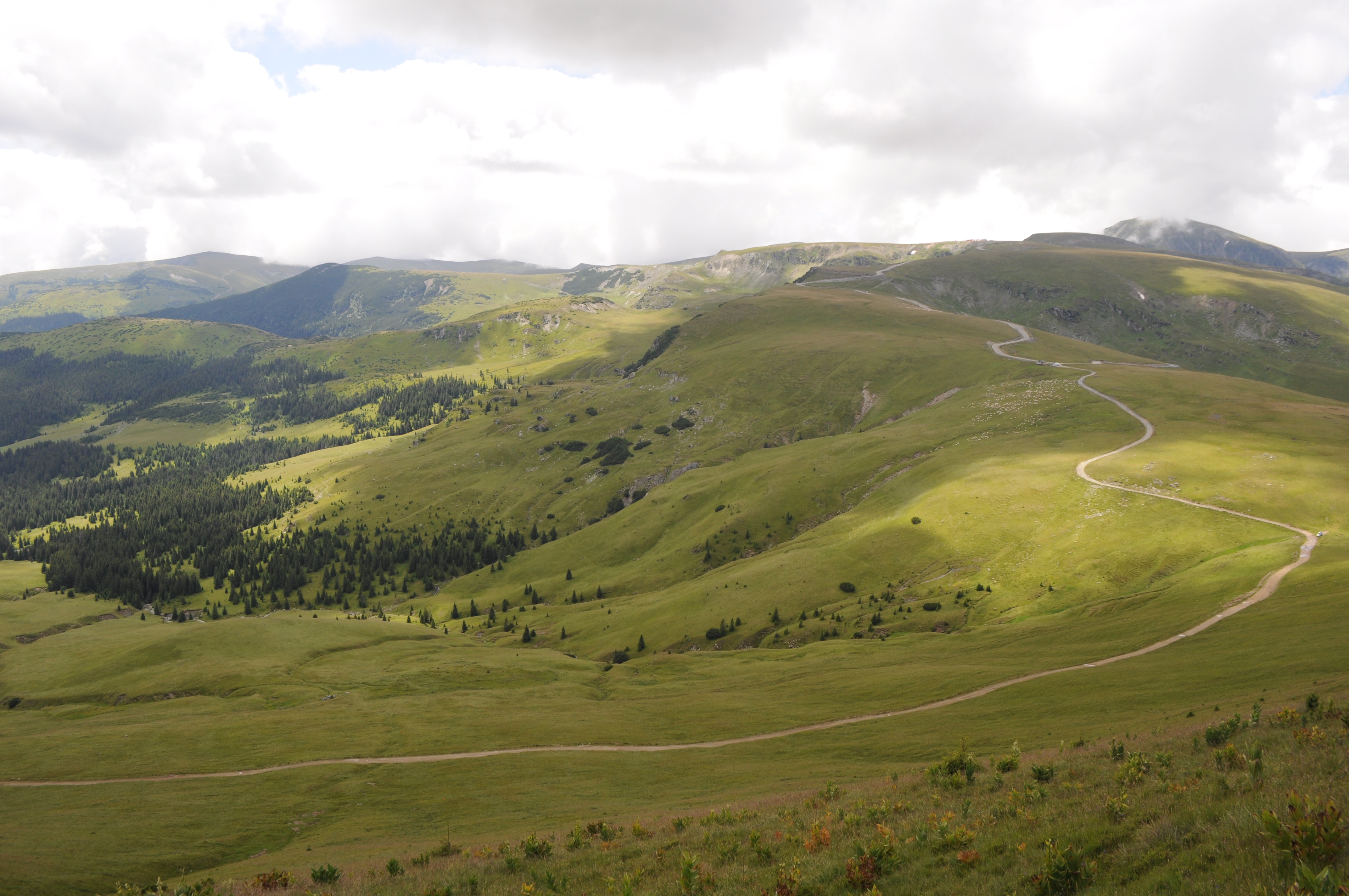 We initiated a master site in the Parâng Mountains from which researchers will better benefit in terms of data variety. In addition to micro-climate measurements and other ecosystem parameters measured in MEMOIRE, here we have collected samples of soil and plant roots, which could provide important information on different relationships between ecosystem properties and climate. We are committed to extend our network of researchers and partnerships, therefore the Parâng Master Site will contribute to a better understanding of the important changes taking place.

Through its mission and long-term observations, MEMOIRE project will be crucial for monitoring climate change in the Romanian Carpathians.